Mayor Harley is originally from Savannah, Georgia. He first moved to Centerville in 1972 while a member of the U.S. Air Force. Mayor Harley retired in 1994 after 34 years of military service. He is married to his wife of 53 years, Shirley, and they have two children and three grandchildren. Mayor Harley received his Bachelor of Science in Packaging Technology in 1972 from Michigan State University. He also earned a Master’s in Business Administration, focusing on management and transportation, in 1976 from Indiana University.

Mayor Harley has received the highest city government award from the Georgia Municipal Association. He is a member of the Masonic Lodge of Fort Benning Georgia and attends Harvest Church in Byron, Georgia.

Mayor Harley believes the City is fully prepared and committed to take advantage of future commercial growth opportunities. He encourages citizen involvement in local government and believes this is very important to the ability of the City to serve its citizens. Councilman Robert “Bob” Bird moved to Houston County in 1997 to work as an Electronics Engineer at Robins Air Force Base.  He and his family moved to Centerville in 2007.  He has been married to his wife Andrea for 22 years.  They have three children: Leo , Bennett , and Ellie .  Bob earned a Bachelor of Science Degree in Materials Engineering from the University of Tennessee at Knoxville in 1996 and a Master’s Degree in Materials Engineering from Georgia Tech in 1999.

Councilman Bird decided to pursue a seat on the City Council because he felt it was time to give something back to the city that his family has enjoyed for the last fourteen years.  He believes that establishing an environment where small businesses can thrive is the key to keeping Centerville successful, while keeping the small-town feeling that attracts many to live here.

Bob enjoys bringing his children out to Center Park to play, and attends nearly every Food Truck Friday and Farmer’s Market there on the weekends.  In his spare time he enjoys woodworking, especially building furniture. 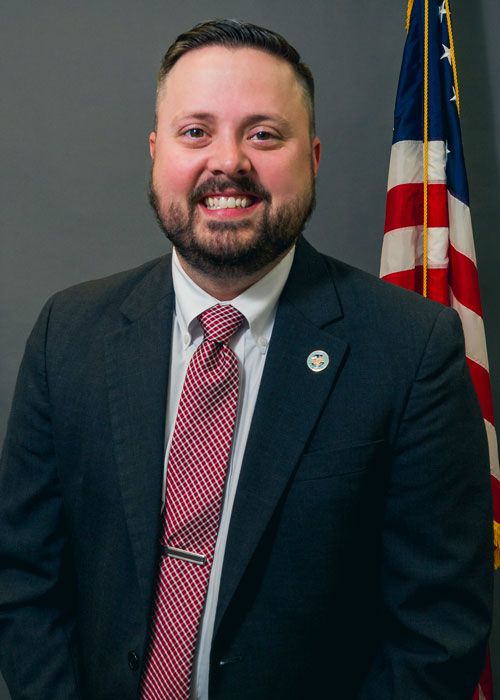 Councilman Wright grew up in Bibb County. After graduating from First Presbyterian Day School, he graduated from Mercer University with a Bachelor of Arts in History in 2009.

Justin spent his first years after college working in pastoral staff positions at churches in the Atlanta area. In 2013, he became the Lead Pastor of a failing church in Centerville. While volunteering at an event at Center Park, Justin began to feel that pursuing a seat on the City Council could be an extension of his desire to serve this community and its citizens.

Councilman Wright believes the way to foster a healthy future in Centerville is to create opportunities for families to make memories right in their community. He’s sees efforts like Center Park and the future development of a “Town Center at Centerville” as central to the next generation being able to #LiveInTheCenter.

His wife Elizabeth is an English teacher at WRS. They, along with their daughter Harper, enjoy Food Truck Fridays and Mercer Football games. In his spare time, you might see Justin playing guitar and singing in a variety of local venues either solo or with the rest of his band. 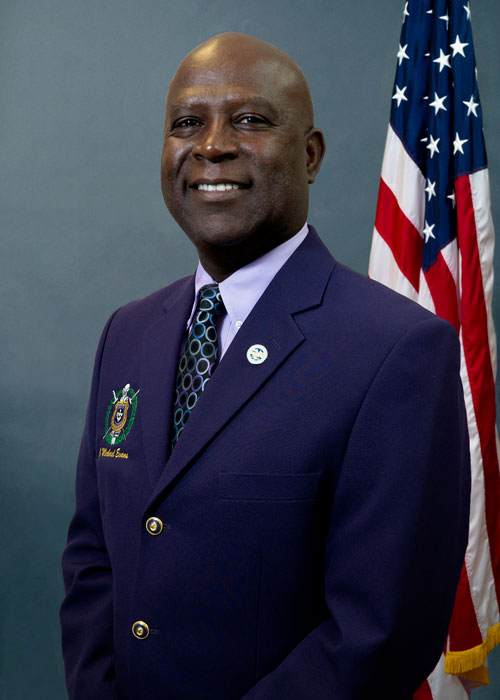 He received a Bachelor of Science in Business Administration from The Citadel. He also earned a master’s degree from Webster University in management and leadership. He believes that our people are our best resource and that we should provide development opportunities for those that want to grow and be a greater asset to our city. 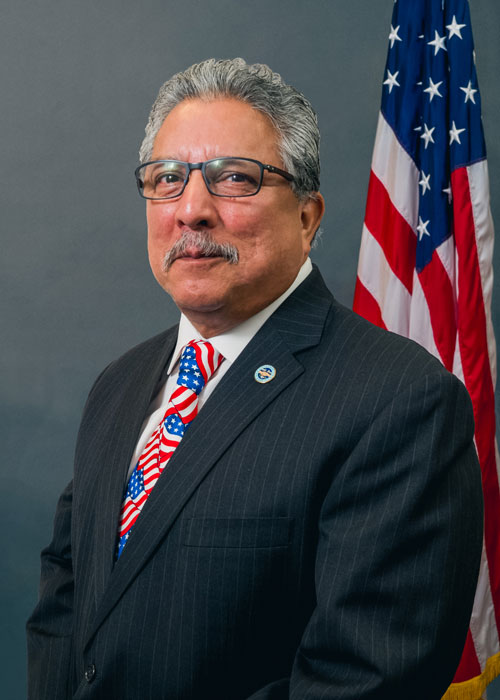 Councilman Edward D. Armijo was born in 1957 in Hutchinson, Kansas. Armijo achieved the rank of Eagle Scout in 1974. He joined the United States Air Force in 1976 and retired in 2000. His most rewarding job was that of a First Sergeant.

Councilman Armijo earned a Bachelor of Science in Professional Aeronautics degree from the Embry Riddle Aeronautical University in 2007.

Councilman Armijo is a champion of servant leadership. He is the founder and coordinator of Eagle Springs Neighborhood Watch and served 8 years on the Eagle Springs Board of Directors and Architectural Control Committee. He is the Treasurer of The Retired Enlisted Association, Chapter 94, and the Catholic Youth Minister for Robins AFB.

Councilman Armijo’s main goal for Centerville is to represent the citizens well. He believes that the city would be better served by reinstating the City Administrator position and the provision for a Board of Ethics. He is a strong proponent for neighborhood watch programs.

He is presently employed at Robins Air Force Base. Councilman Armijo has 3 daughters, 3 granddaughters, and 3 grandsons.